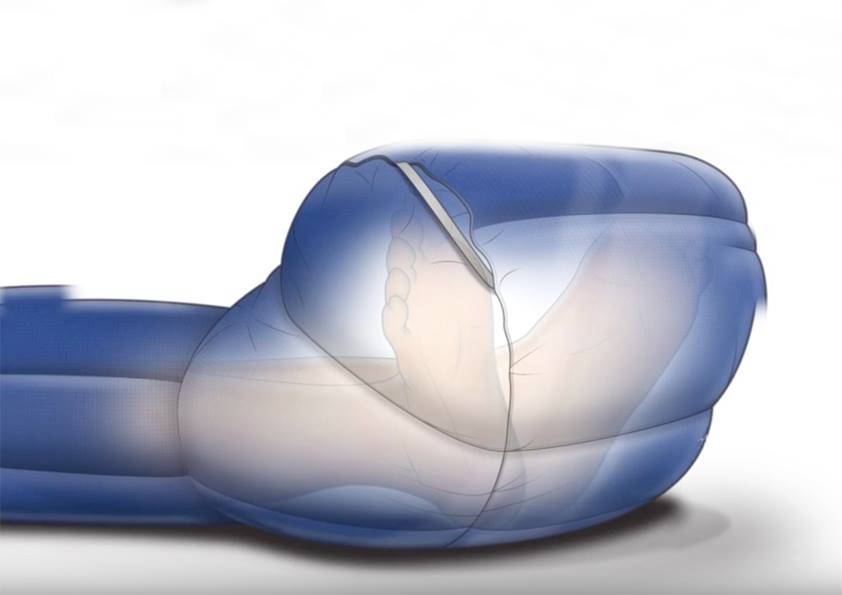 Conduit is a solo exhibition with new work developed for the aip-lobby and gallery space. The works within Conduit deal with ideas related to climate control on both a micro and macro scale, contamination, prototype and productivity. 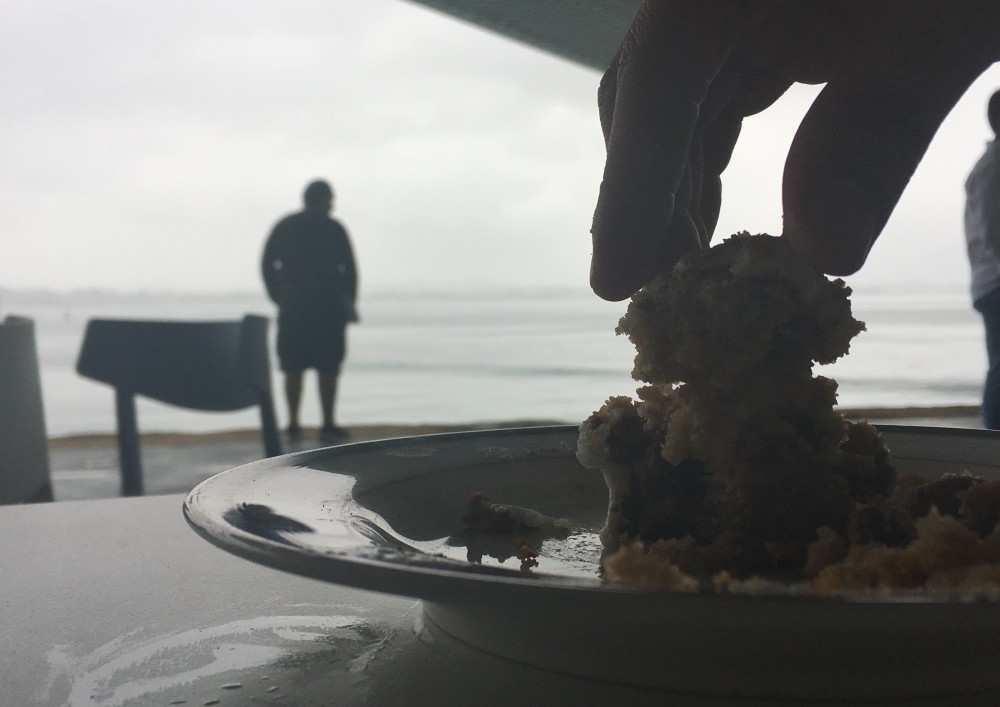 Porto to Glasgow: a 4000 kilometer solo bike ride from Portugal to Scotland - a sailing voyage without a boat -, tracking the entire European Atlantic coast for 6 weeks.

Comission for a permanent sculpture in public space. In collaboration with Abäke. 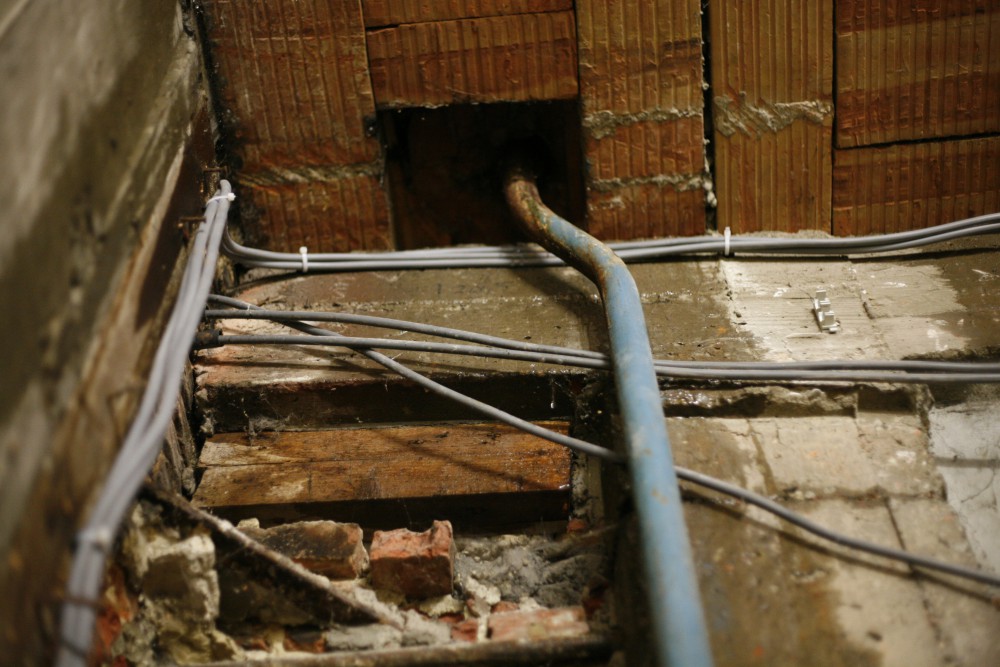 As the extension, so the force

An Honest Parting of Ways

An exhibition of a new series of photographic works, comissioned by VAi (Flemish Architecture Institute) and deSingel. 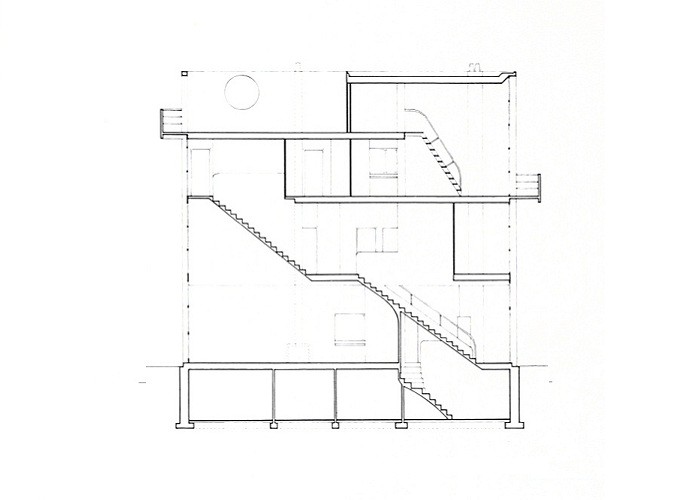 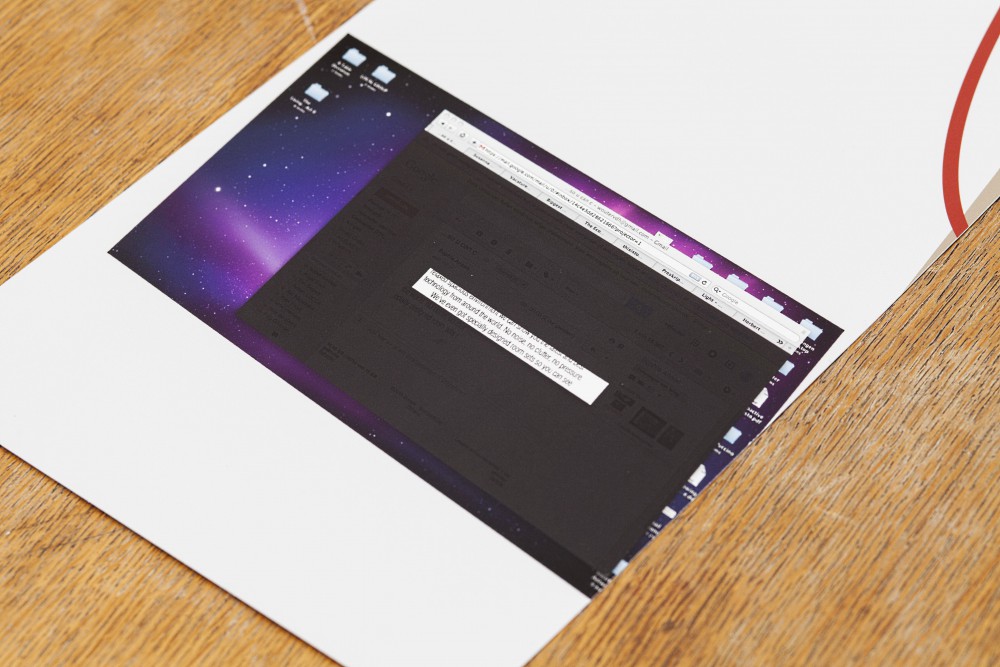 Group exhibition in New Cross, with works by Ben Cain, John Henry Newton among others.

A forthcoming group exhibition in Camberwell, and a publication in collaboration with Camberwell Press. Dates TBA shortly. 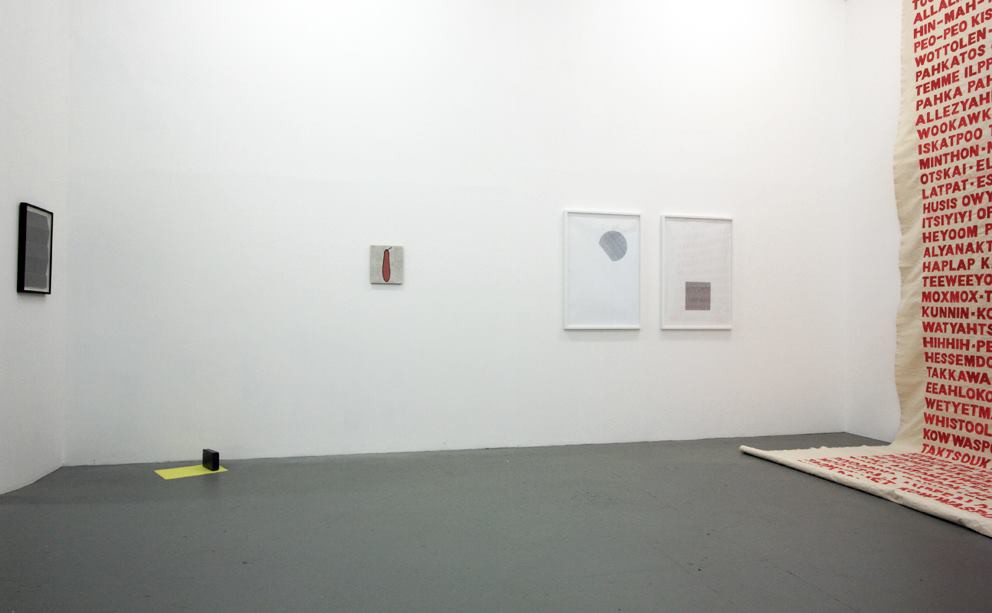 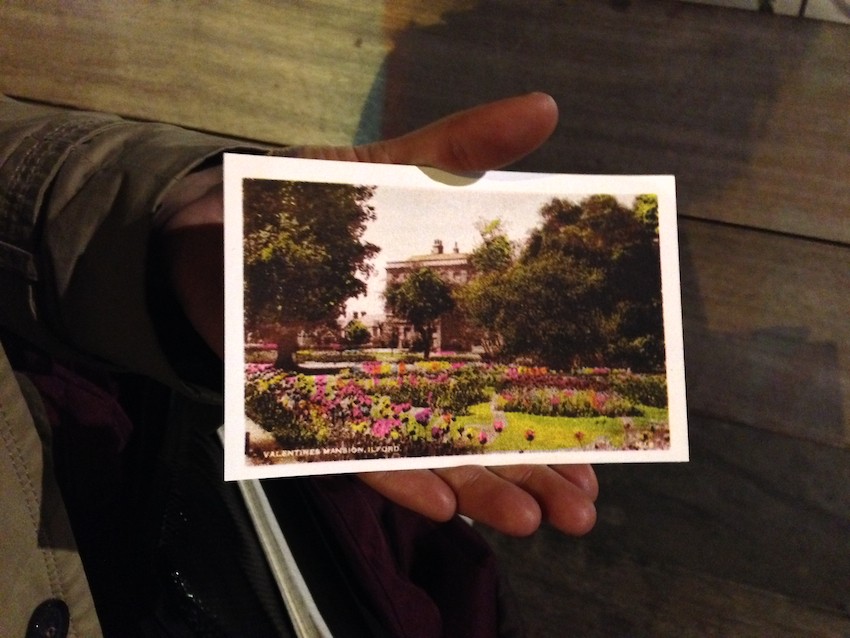 The Lamp of Memory

Group-exhibition curated by Cristina Ramos and Anne Sellers for Valantines Mansion, Ilford (UK) from 2 to 30 March 2014.